Our system designer Eric was on what was thought to be just another foundation call only to find that the driveway of a house was about to collapse into the house! The driveway is a bridge that connects from the street to the garage. Soil beneath the street had been pushing on the bridge wall so hard that it had nearly collapsed.

In addition to this issues the other retaining walls and foundation walls on the street side were also bowing inward from the downhill grade of the streetside soil. All in all a combination of street creep and wall bow had left this 1970s home in need of some serious foundation work.

To solve the collapsing bridge issue we decided to put the driveway on jacks to support it while we replaced the bridge retaining wall with a new poured wall. To add additional support to the bridge above we put in a horizontal I-Beam.

In an attempt to alleviate soil washout and pressure from behind the bridge retaining wall we backfilled it with stable fill concrete mixture. This should keep the wall stable by having consistent conditions and less water issues.

Helical tiebacks were used for the other two retaining walls and the basement foundation walls. The homeowner can now rest easy knowing their driveway is stabilized. 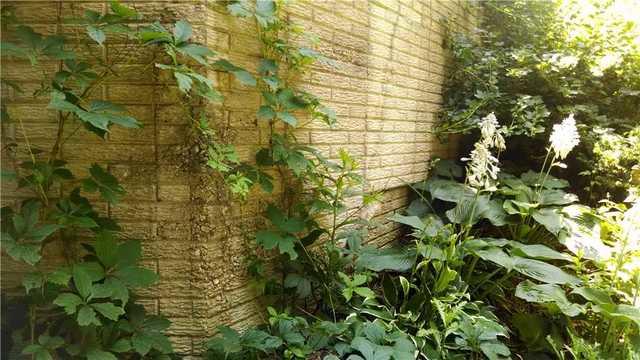 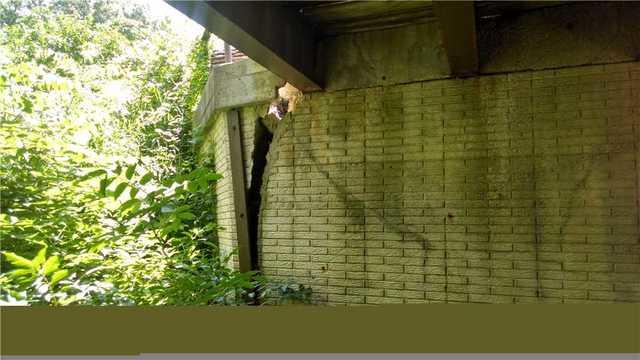 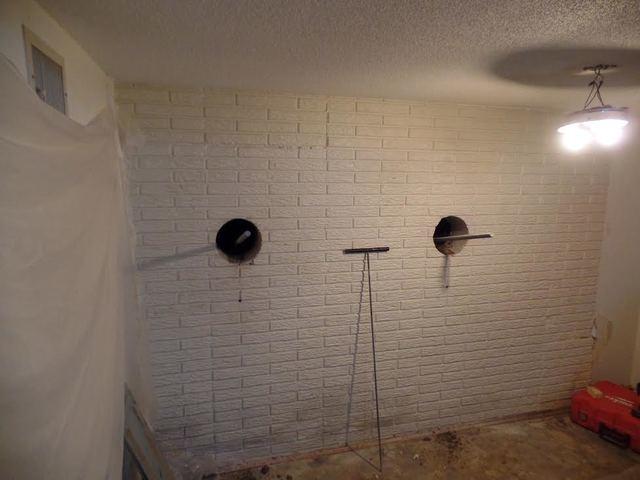 "My ratings are all based on reports of my farm tenant GaryTjernagel in Iowa. All work done on farm house inIowa.My info is second hand because I was not there personally while work was performed but..."
View Review
Overall Rating:

Before & After Photos: Ames, IA Street Creep Retaining Wall Repair
Back to Previous Page
Back to Case Studies