When builders build homes, they have a lot of things to put in the house and pay for. Given the choice of spending money on beautiful things like great cabinets and bathroom fixtures, or on things that protect the house and make it last longer that a buyer wont see - he goes for the beauty. Why? It’s what people see and want.

There are two things that keep a basement from leaking:

1. A coating on the basement walls
2. A proper drain around the bottom of the foundation- Called a “ footing drain” 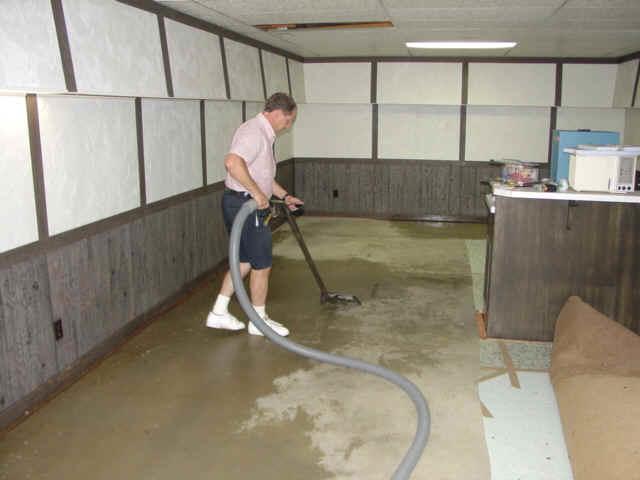 Even today, 85% of homes still only get their foundation walls dampproofed. A big step up from Dampproofing is “Waterproof” coatings. These will cost a builder from 60 cents per square foot to $1.25 per square foot, pr $1,000 or more per home. It often includes some kind of drainage board or protection board, such as foam, over them. Waterproofing will bridge most small wall cracks, and will last a lot longer than Dampproofing.

• The drains don’t lead out anywhere- fairly uncommon
• The place they lead off to is blocked, clogged or crushed- fairly common
• The drains have very little or no stone around them- stone is expensive
• The drains are not connected as a continuous loop or are installed to high

Footing drain failure is the most common cause of wet basements. When this happens, the soil around the outside of the foundation can’t drain and it becomes saturated. The weight of the water in the soil created hydrostatic pressure and pushes the water into the basement though: 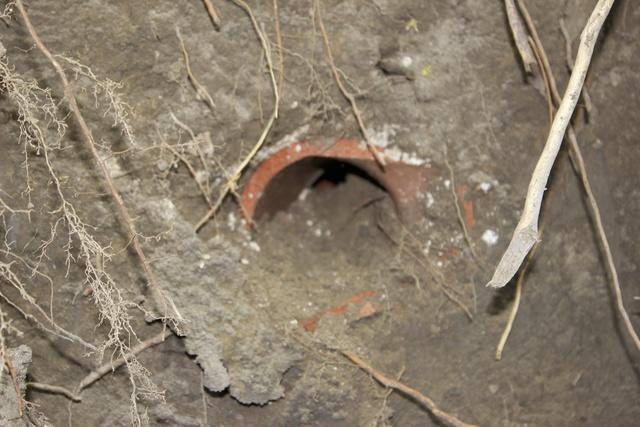 If you're looking to have your basement professionally and expertly waterproofed contact us at Midwest Foundation Repair today! We can be reached online or at this phone number: 1-515-289-1606 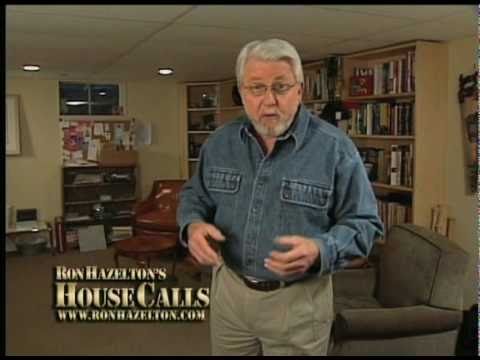