Snow Melt Can Cause Basement Flooding 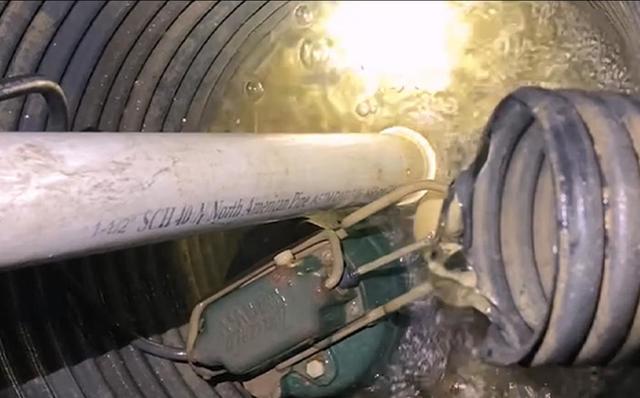 When it comes to basement flooding, we usually think about heavy rains. The first week of warm weather, however, often causes just as many problems.  In a winter where snowfall is high and large piles of snow seem to be everywhere, a quick change in temperature can melt those snow piles very quickly.  That oversaturates the ground and can lead to water in your basement.

The Des Moines area is on track to have a top 10 year for snowfall.  Over 55 inches of snow fell before the end of February, and suddenly temperatures have risen to over 50 degrees in the first week in March.  While most of us are excited for warmer weather, many homeowners are dealing with water in their basement.

Phone calls are already coming in to our office requesting help with water in basements, and we haven’t even had the year’s first rain.  Getting ahead of these problems now before basement waterproofing companies get slammed with work is a good idea.

If you don’t have water in your basement yet, take action now to help prevent the problem.

What To Do If You Already Have Water In Your Basement

If it is too late to prevent water problems because you already have a flooded basement, you should do your best to move items that can be damaged from the area.  Consider cutting out drywall that has gotten wet and disposing of it until the leak can be fixed.  One of the most common issues during a snow melt is a frozen discharge line from your sump pump.  Make sure your sump pump is working and getting the water away from the house so that it doesn’t just recycle back into the basement.  If you need help with your existing sump pump, our service team would be happy to help.

This video shows a sump pump cycling on and off as water rushes in.  The video was taken on March 3rd, and the homeowner reports that the pump has been running like this since February 28th.  There has been no rainfall; all of this watershed is a result of snow melt.  The customer bought the home two weeks ago; the inspection noted some mold along the drywall, but the homeowner never dreamed they would end up with a flooded basement.  Fortunately, they have an operational sump pump or the flooding would be much worse.  They are moving forward with a WaterGuard Perimeter Drainage System and are upgrading their sump pump to ensure it can keep up with the amount of water.

Get A Free Estimate

If you have water in your basement after the recent snow melt, or if you are worried about the spring rains, call our office to schedule a free estimate.  Midwest Foundation Repair has been solving wet basement problems for over 4 decades in Des Moines, Ankeny, Ames, Urbandale, Indianola, and the surrounding area.  Click or call today!!

Back to Previous Page
Back to News & Events
Related Categories: Waterproofing