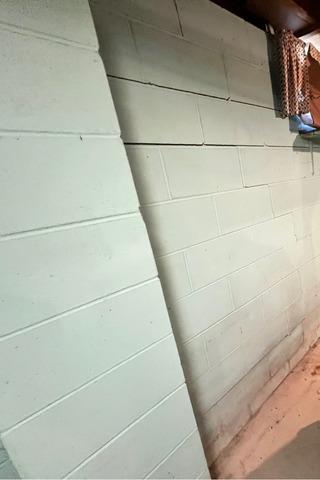 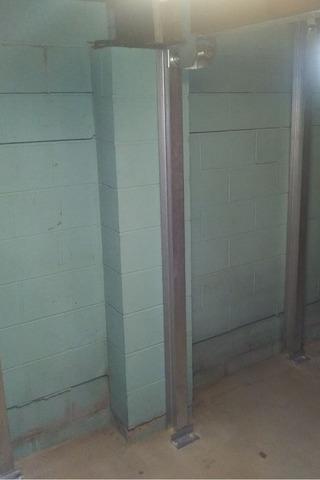 This homeowner had a block foundation wall that was bowing in and he was concerned that the wall was going  to collapse. After getting a few estimates, he knew that he needed our help and expertise to fix his bowing wall.

We sent System Design Specialist Mike Portel to inspect the bowing wall and determine what was causing this. Mike found that the soil on the outside of the block wall foundation, causing the wall foundation to fall inwards. He also noticed that there were cracks in the wall that appeared to have grown over time. Mike and the team installed PowerBraces so that the homeowner could move his foundation walls back to their position over time.

The homeowner was very happy with the quality of work and with the professionalism of the group. Check out his new PowerBrace System.