We're hiring! Looking for awesome people to join our team. Check out all of our open positions. 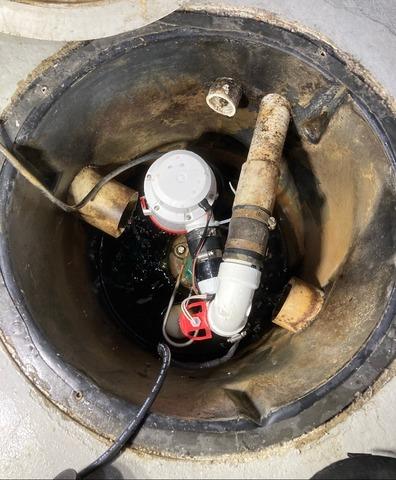 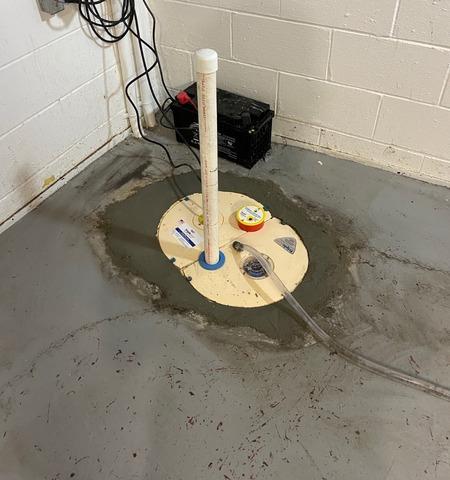 Daniel was worried about his current sump pump, it had been running more often than it should have been, and wanted to make sure that it was running correctly. Service Technician Brandon Rost was able to recommend upgrading to a new model. The current sump pump was not performing at the highest capability due to age and Daniel decided to go with a new system. Once the new pump was installed Daniel was thrilled to have peace of mind knowing his basement would not flood.